Here’s just a few of the exciting artists, technologists, and organizations that Whirligig is proud to have collaborated with on past projects and we have many more waiting in the wings to make your event presentation a success: 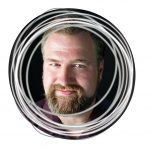 Lowell Bartholomee graduated from NYU, where he learned to make things on antiquated technology that only the better connected are able to work with now. Even so, he’s become an award-winning filmmaker and designer over the last decade, primarily in Austin, TX. As a video designer he has provided designs for live performances by various theater companies such as Rude Mechs, The Dirigo Group, Salvage Vanguard, State Theater Company, Breaking String, and many others. As a sound designer he has recently created notable designs for Capital T Theatre, Penfold, Teatro Vivo, Zach Scott, and many others. He has produced, directed, and edited promotional videos for several companies including Campfire USA, Pug Rescue of Austin, PetMeds, KOOP Radio, and The Texas Food and Wine Foundation. He produced and co-wrote Holy Hell, the first feature film released on the iPad platform. 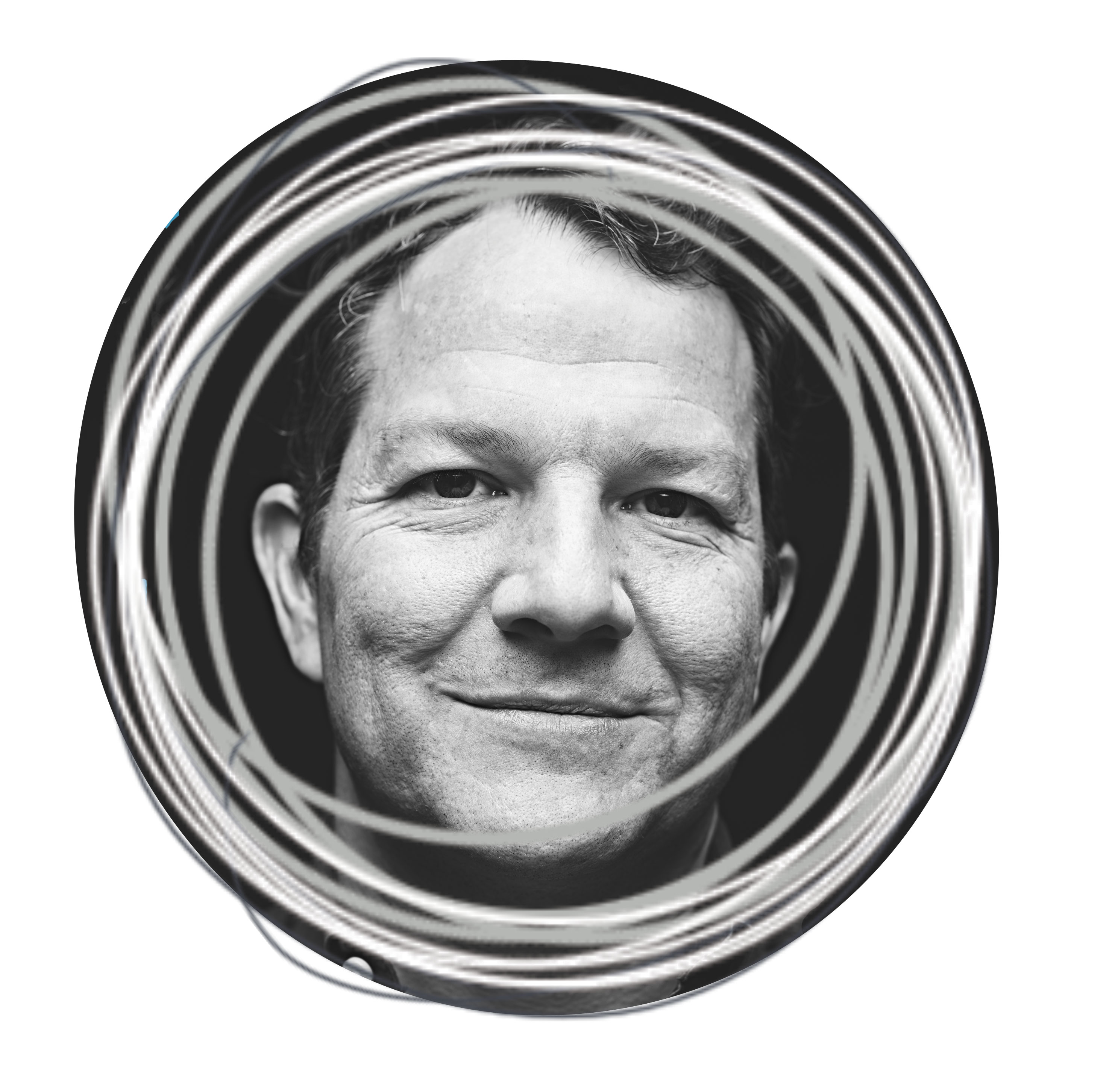 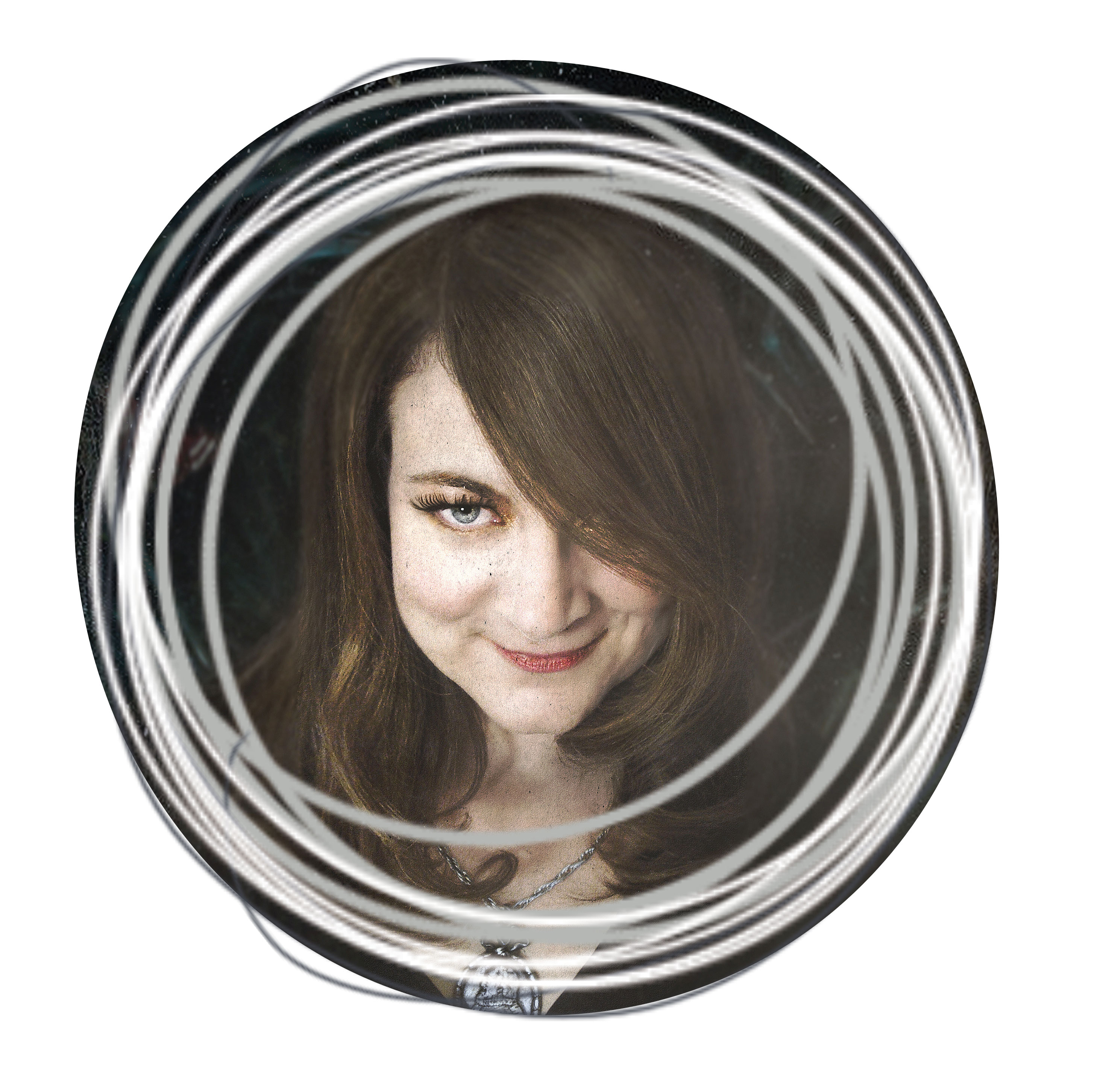 An actor, director, producer, improviser, and NEA-award winning playwright who studied under theatre luminaries Jose Quintero, Sydney Berger, and Edward Albee. She went on to teach improv comedy and perform at the world-famous Groundlings Theatre in Los Angeles for over ten years, and her TV credits include Saturday Night Live, American Crime, and Friday Night Lights.

Burns’ focus now lies within the Hidden Room looking for the lines where art and scholarship, performance and technology, the past and the future collide. The Hidden Room has enjoyed an award-sweeping stay in Austin, being listed as a “Best Of” and being noted as one of the “Top Ten Theatrical Wonders” of the city. In its short 7-year span, the company has enjoyed coverage on NPR, BBC World News, London’s Channel 4, and performed at Shakespeare’s Globe Theatre, Oxford, and the Shakespeare Institute. Her current project is directing Twelfth Night for the American Shakespeare Center, summer 2016. 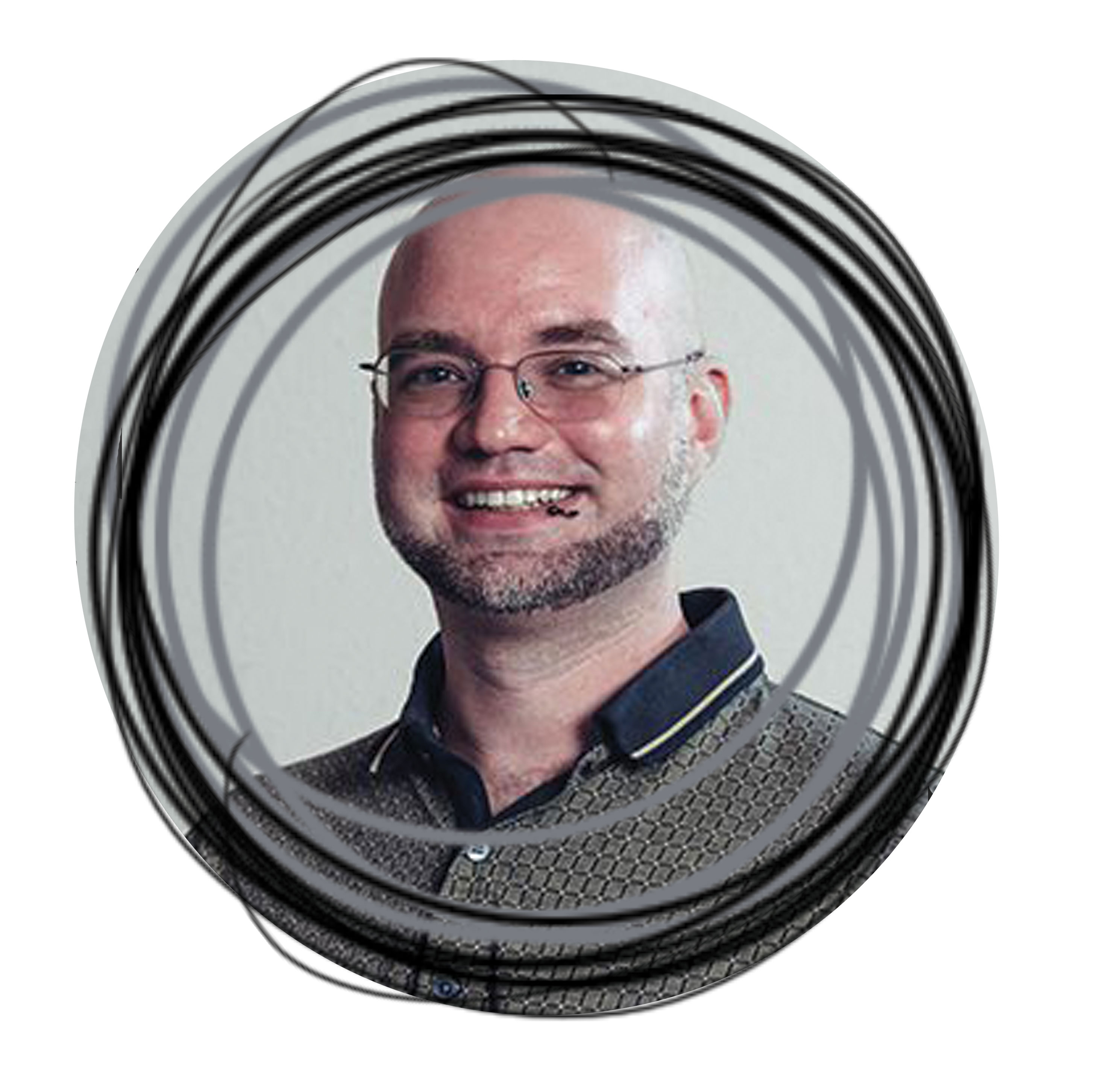 Benjamin is the Chief Technology Office of Polycot Associates, and has been a web application programmer since the mid-90’s. He has been an owner of worker cooperatives since 2007. Technical skills include *nix system administration, information systems architecture, and programming in several languages including PHP, Javascript, Ruby, Perl and Java. Benjamin serves on our projects in the roles of Technical Lead and Senior Developer.

Benjamin applies the concepts of open-source to many areas of life beyond the digital realms. With a deep-rooted commitment to intentional living, he participates with the Burning Man and Maker communities, and lives to guide the evolution of our human culture to a more equitable, democratic and sustainable community of cooperation.

In our work, we’ve had the good fortune to create with and present alongside: